Because Every Animal Deserves a Second Chance

Betsy’s Fund was created in 2010 to provide medications, surgery, and treatment that would otherwise be outside of the scope of routine medical care provided in an animal shelter. Each year, PARL intakes hundreds of animals from the community, many who require additional medical care and support.

We believe that every animal that every animal in our care deserves access to immediate medical attention, regardless of the cost. As you can imagine, the veterinary bills add up quickly and forecasting for these expenses is difficult. Donations to Betsy's Fund are always needed provide a second chance at life for our most vulnerable animal friends.

To ensure your gift is earmarked for Betsy's Fund, please select 'Betsy's Fund' from the drop down menu  on the giving form.

Meet Some of the Animals Helped Through Betsy's Fund

Animals with a 'Donate' button below their photo are still in our care and will benefit from your donation today! 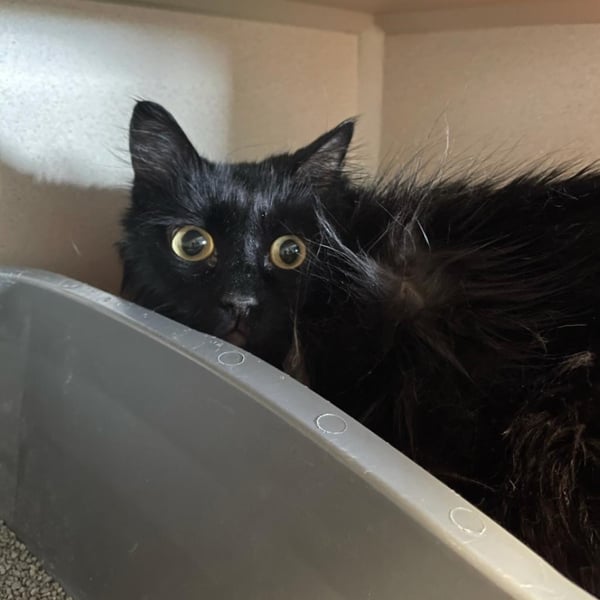 This 7-year-old longhaired cat was surrendered to PARL by her previous owner in early April 2021. We quickly discovered that she was in deteriorating health. A thorough exam revealed a severely impacted colon and needed emergency treatment. In an attempt to avoid what would be an invasive procedure, the she will be staying for several days at an emergency clinic to receive fluids and alternative treatments.  Georgia has a long road ahead of her and the bill is estimated to total more than $2,000. 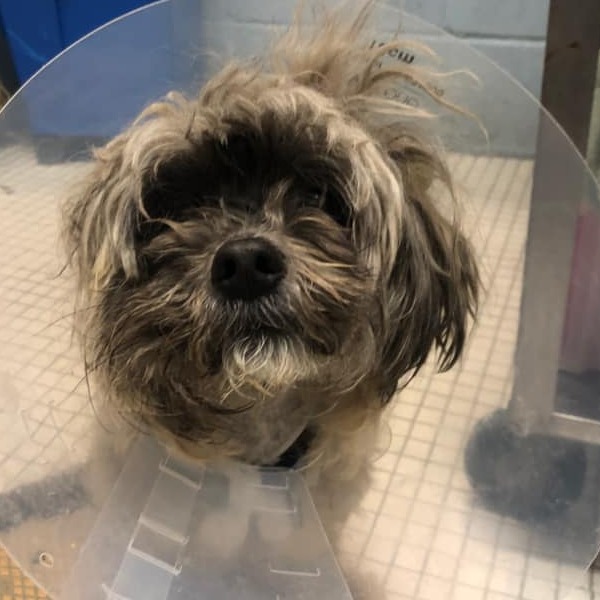 Diamond, who is 3-years-old, was suffering from a urinary tract infection that was not resolving. Turns out, Diamond had a very large kidney stone and needed surgery to remove it. Unfortunately, as can sometimes happen, Diamond suffered complications following the surgery. Her incision became infected and created an abscess causing her to develop a septic abdomen. We rushed her to an emergency clinic where she underwent her second surgery. She has been recovering over the past few weeks and we hope her condition continues to improve.  The bills for these procedures and Diamond's care have totaled over $4,000. If you can help, please consider a donation to Betsy’s Fund today. Thank you! 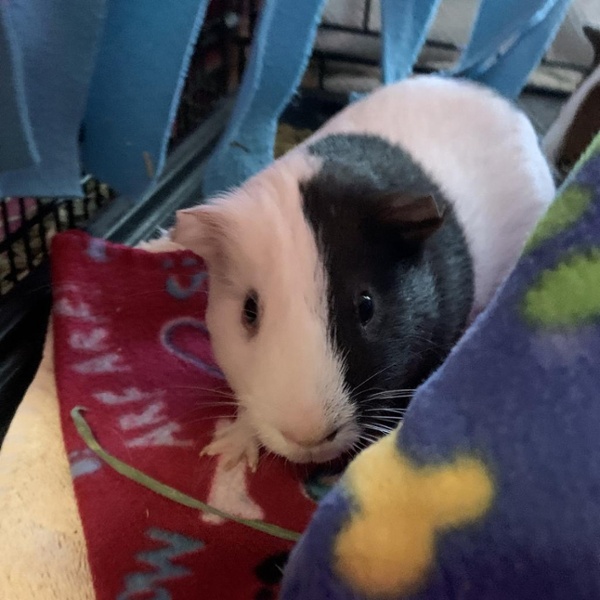 Just under a year old, Flash and his brother Arrow were surrendered to PARL in March of 2021. During their routine physical exam, Flash was discovered to have an abscess on the left side of his face that need to be drained. He is currently on a round of antibiotics and gets warm compresses daily to help the abscess drain properly and heal. We continue to monitor his condition while the duo is currently available for adoption. Our adoption team will be sure their future adopters are informed and comfortable providing for their health and wellbeing into the future. 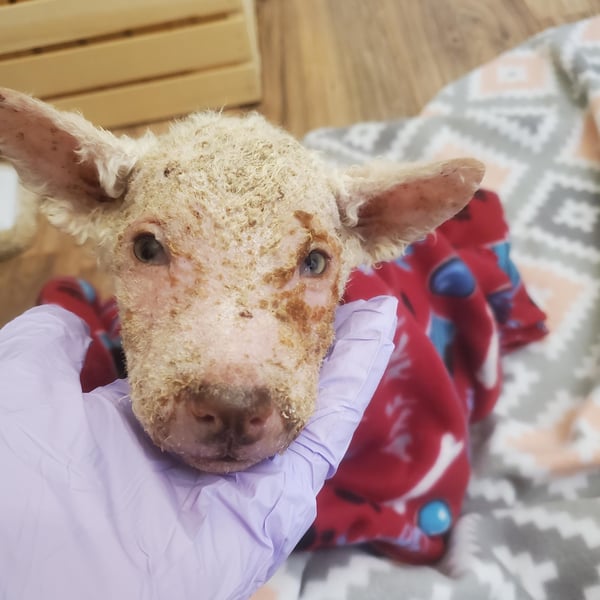 This weeks-old puppy was brought to PARL in mid-January 2021 in serious condition. He was rushed to an emergency vet and for the next month, spent time in a foster home with a vet tech. His condition never fully stabilized and on the morning of Feb. 19, 2021, Opossum crossed the Rainbow Bridge. Donations received for his care helped cover his medical bills and went on to help other animals through Betsy's Fund. 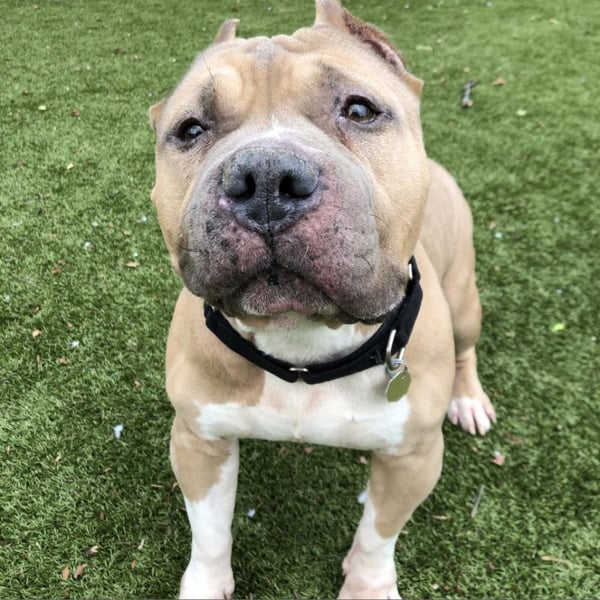 Cabbage arrived at PARL underweight and symptomatic. At nearly 11 years old, we ran several diagnostic tests and determined he was likely in the very early stages of kidney disease. We believed that he still deserved a loving family. In early April of 2021, he found that loving family! 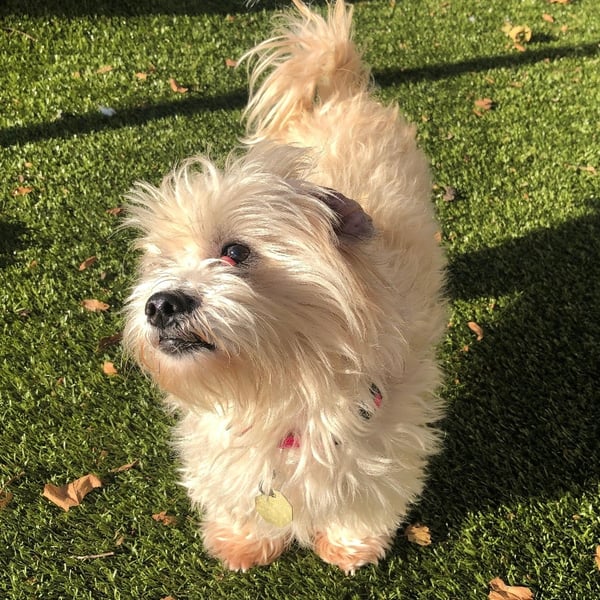 Sophie was surrendered to PARL because her former family could no longer afford her care. Sophie suffered from chronic and very serious ear infections and needed a Total Ear Canal Ablation (TECA) surgery to finally be relieved of infection and pain. She underwent surgery in early January 2021 and is doing well! 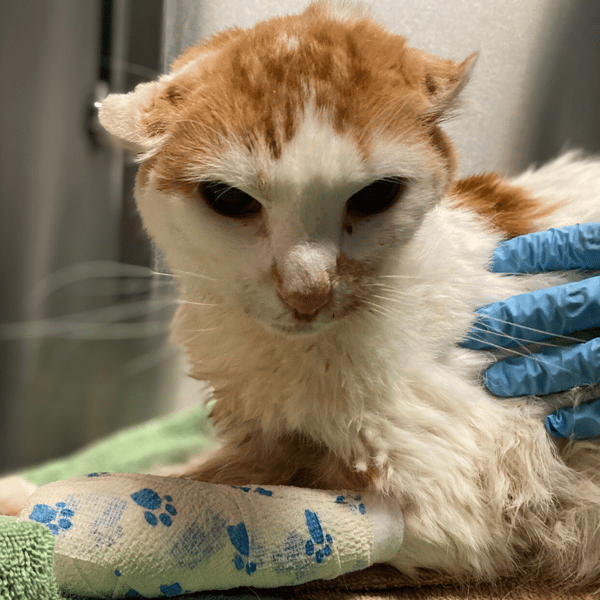 Tommy was found as a stray during the summer of 2020. He had sores on his paws and was severely dehydrated. Supporters of Betsy's Fund rallied around him to help us cover the expensive vet care bills. After several weeks of specialized care, Tommy was ready for adoption and is currently living his best life with his new family. 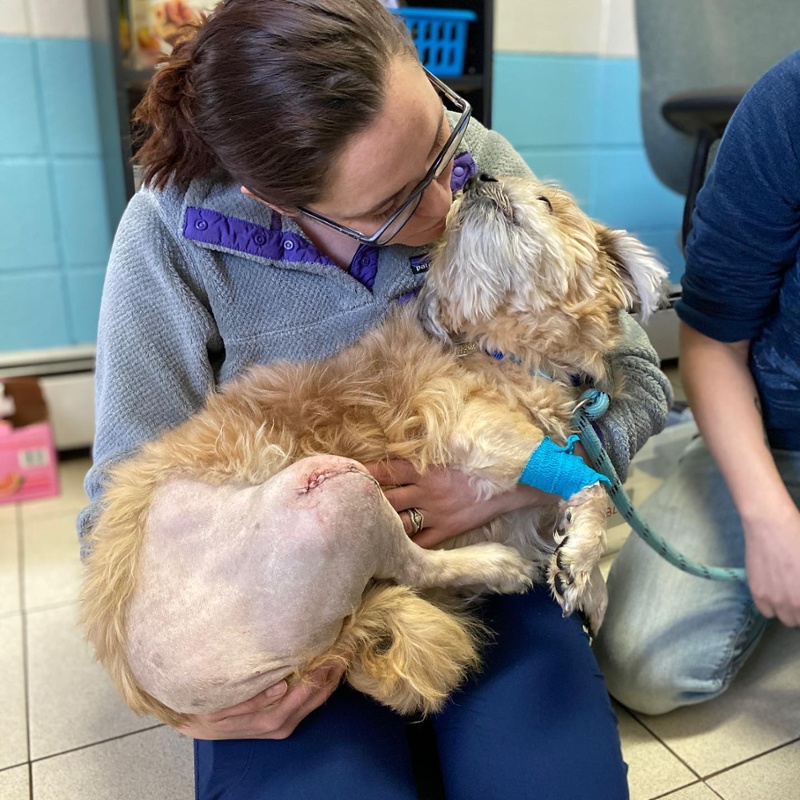 In March 2020, Jasper was stolen from our building in the middle of the night. Thanks to swift action by the Providence Police Department and an anonymous tip, he was recovered days later. Unfortunately, he had been injured and needed ACL surgery on his knee. Betsy's Fund supporters made it possible to get him the urgent care he needed. He was later adopted by his foster family and is thriving today. 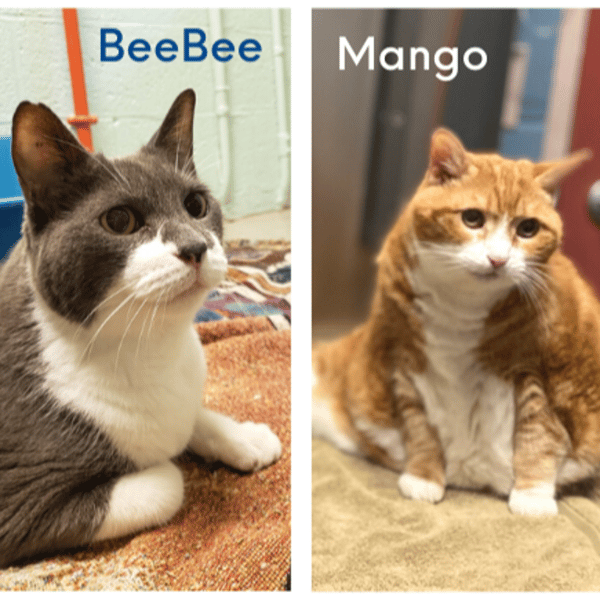 These sweet senior cats were surrendered in the fall of 2020 when their family was moving and could not bring them along. We quickly discovered that both needed extensive dental work including cleanings and teeth extractions. Mango also needed a special diet to help return to a healthy weight. Thanks to Betsy's Fund, they got the care they needed and were adopted quickly thereafter.